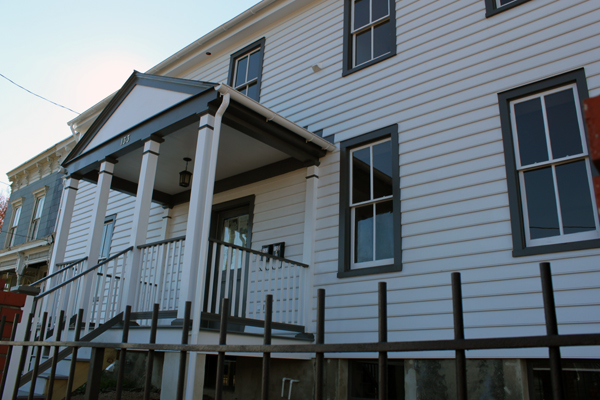 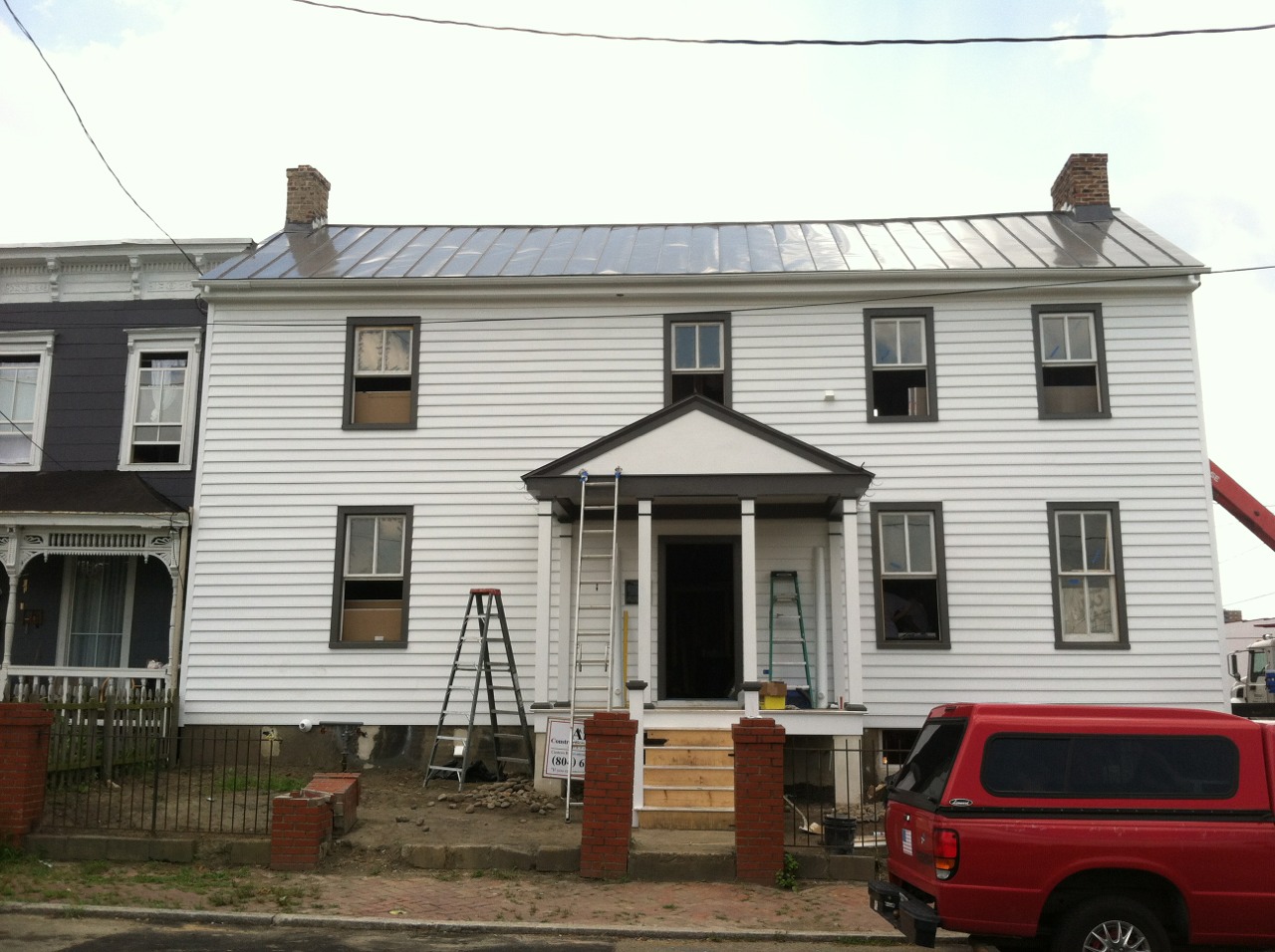 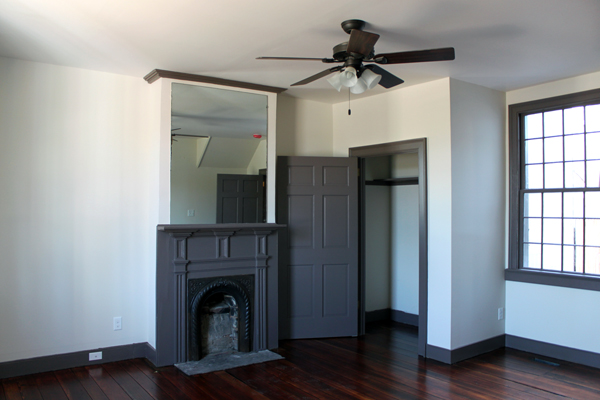 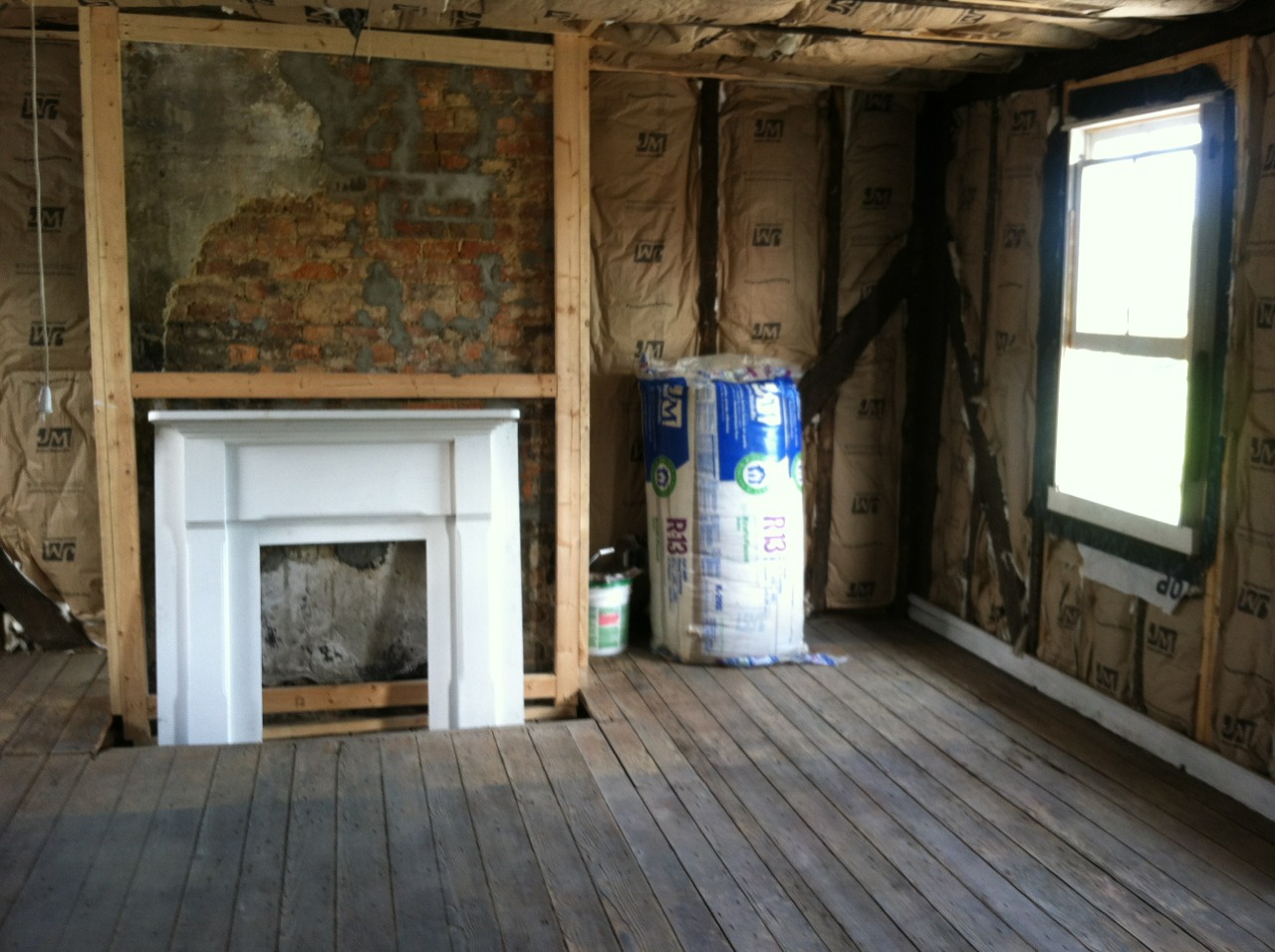 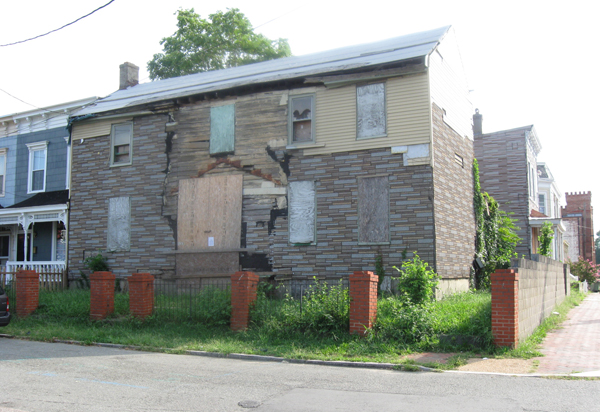 Located at 133 West Jackson Street, it is the second oldest house in Jackson Ward and was built for and by William Mann, who also built the Hawes house on nearby Leigh Street. The original part of the house is a commodious two-story, frame building designed in the Federal style. It features a center hall staircase that rises to a landing from which two staircases diverge to either side. A rear expansion and front porch are later additions from the mid-1800s. The house is known as the Meredith House for coach maker William Meredith and his family who lived in the home from 1856 to 1897.

Read the Story:  How One Ugly House Can Save a Neighborhood