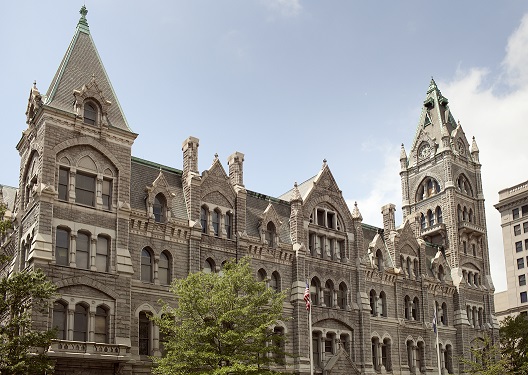 In complete contrast to Jefferson’s calm, classical Capitol, architect Elijah E. Meyers designed this paean to Victorian architecture. The interior is as highly decorated as the exterior and contains cast-iron stairs and arcades made by Richmonder Asa Snyder. Threatened by demolition in the 1970’s, the building was acquired by the state and leased to Historic Richmond Foundation. In 1971, it was made a National Historic Landmark. The Foundation sublet the building to developers who have since created office spaces. The first floor is open to the public. 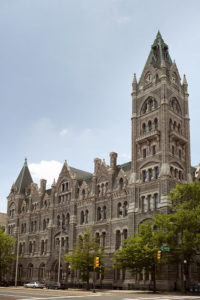 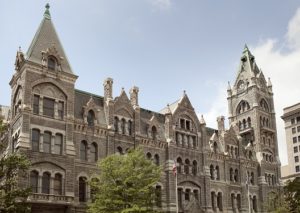 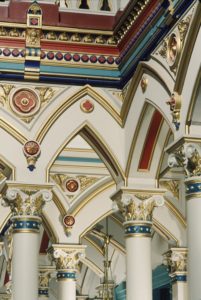