April 1, 2015 | historicrichmondadmin | Comments Off on Buildings we love: Wills House, 1812 | Buildings We Love 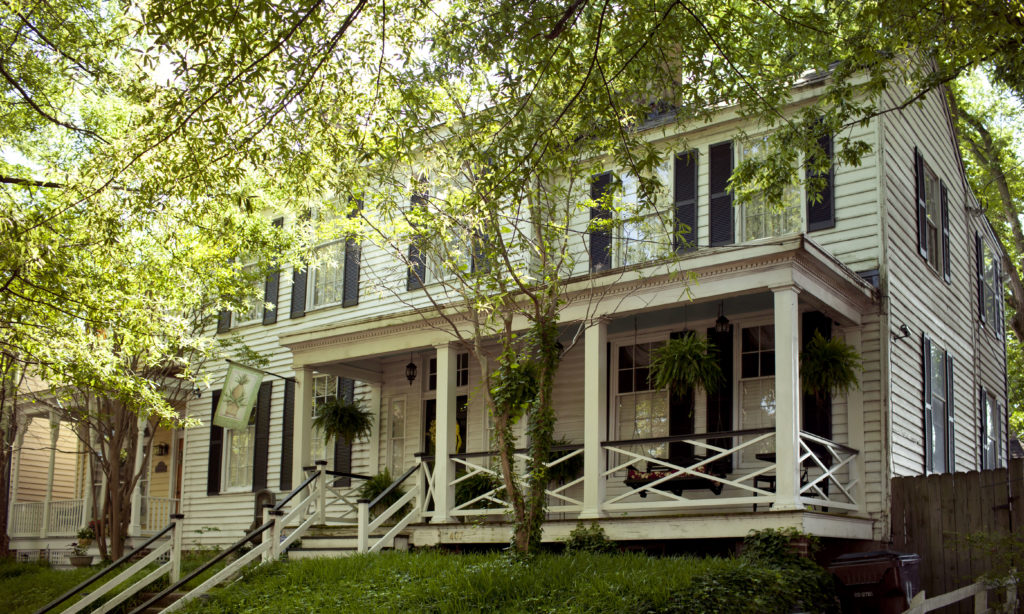 This Federal style building is the oldest house remaining in Church Hill North. It is the largest existing frame house in the district and was the home of a wealthy and prominent merchant, Captain Charles Wills. The survival of many of the original beaded boards is remarkable. The wing now known as 407 1/2 was utilized as a separate dwelling for the first time in 1904. It retains its original Eastlake porch with elaborate brackets. The house has since been restored following Historic Richmond’s stabilization of the property in 1981.