We are watchdogs and cheerleaders, celebrating success and proactively addressing topical issues and immediate concerns.  Our goal is to engage the community in caring about and for our distinctive built environment: past, present, and future.

Follow the progress on all our [email protected] properties here. 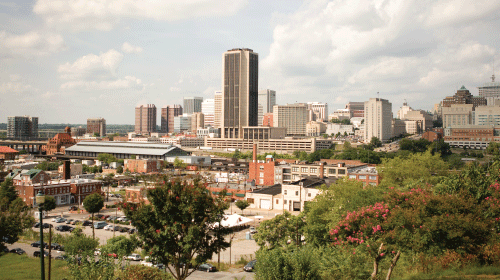 Shockoe is critically important to our understanding of Richmond's and our nation's cultural history. 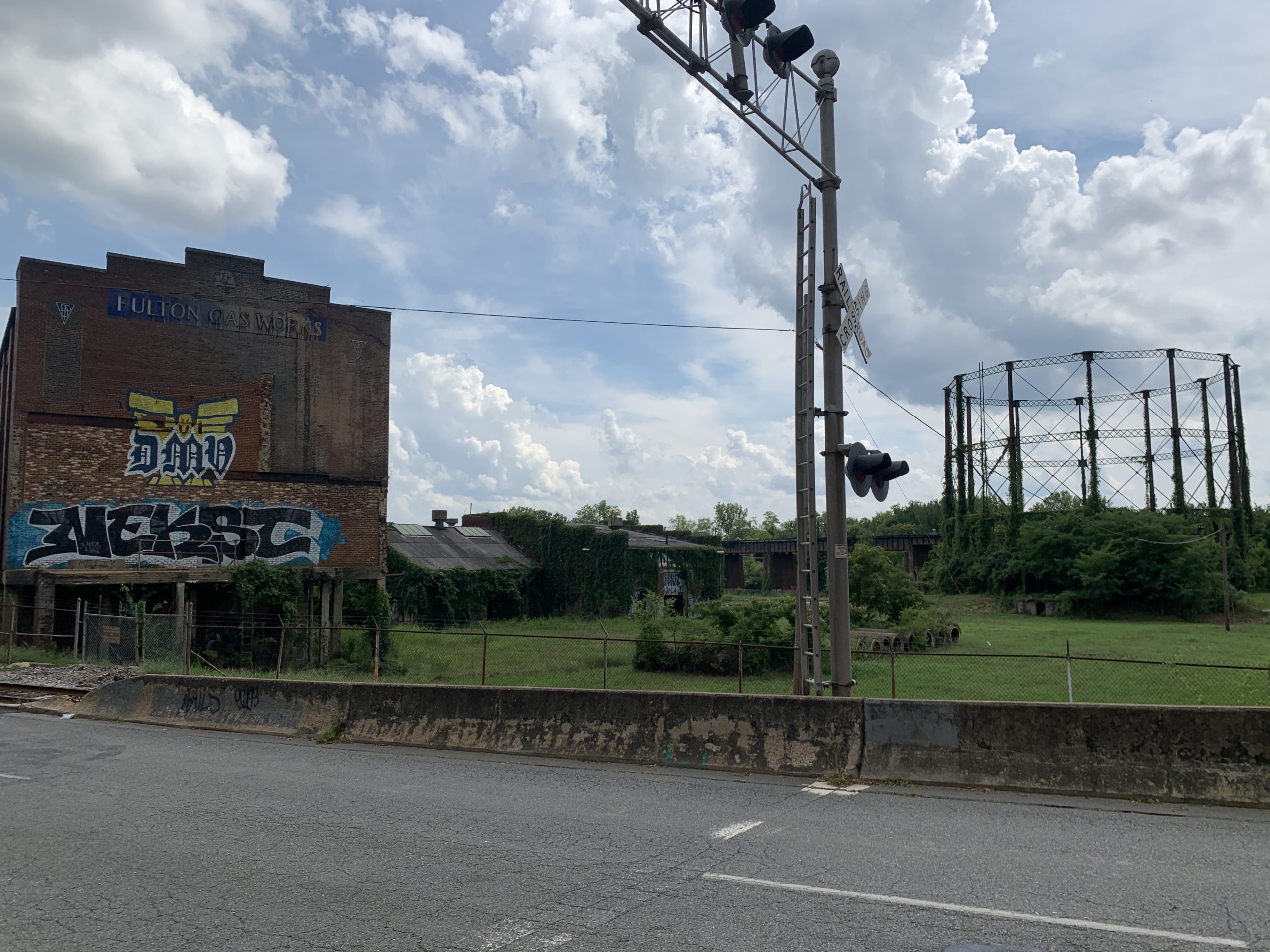 The City of Richmond is about to demolish a rare and irreplaceable historic resource! Fulton Gas Works operated for nearly 120 years, providing gas to illuminate and heat Richmond from a site near Rocketts Landing.

The Richmond Land Bank invited the public to learn about and participate in the North Jackson Ward Vision Plan: Building on the Past to Create a Vision for the Future. This brief engagement process funded by the Richmond Land Bank and Historic Richmond aimed to create a vision plan with a set of community values and visuals that will guide the future development for 20 properties in North Jackson Ward. For more information on the North Jackson Ward Vision plan and Historic Richmond's full draft narrative for the project click “read more.” 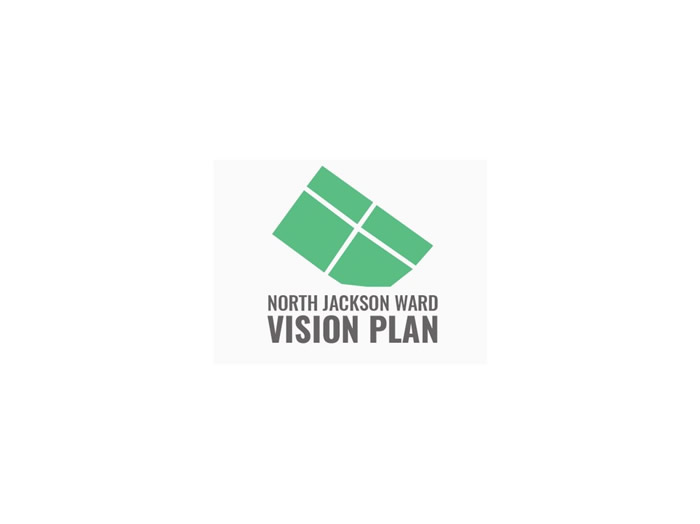 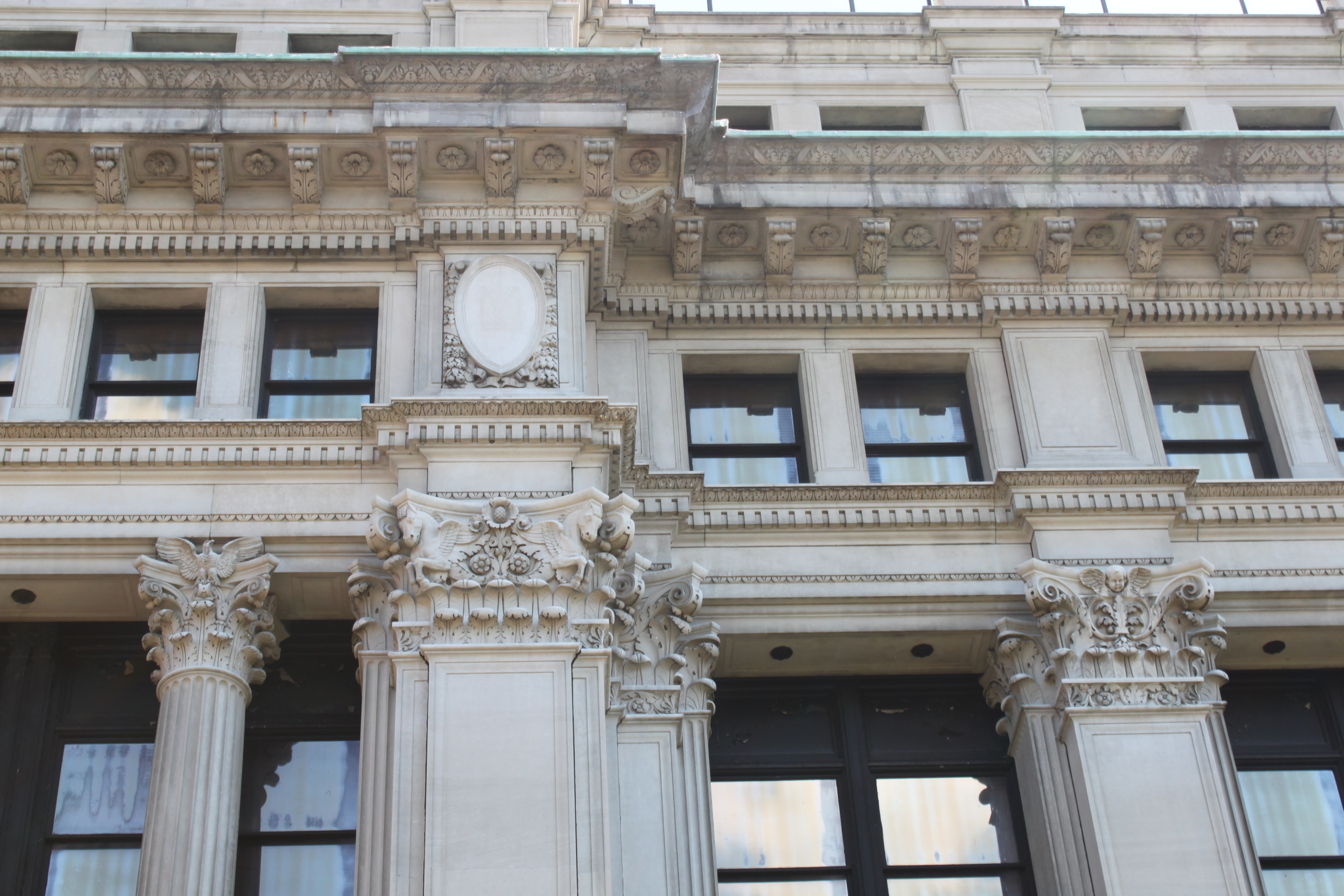 A Tale of Two Armories 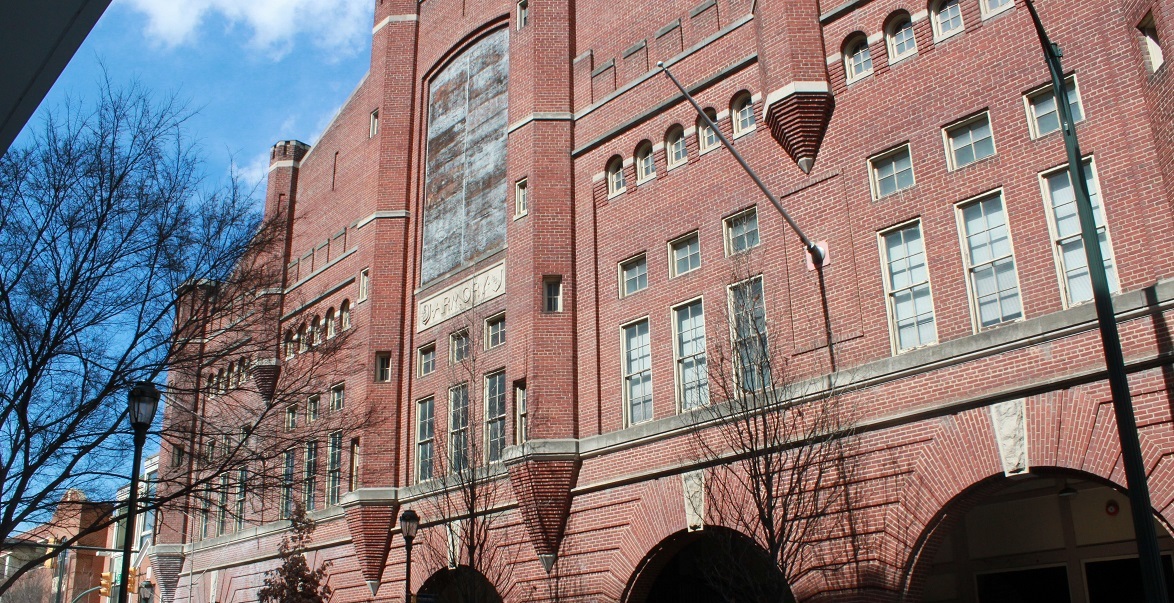 Three of Richmond’s five civic armories have been demolished and now only two remain: the Leigh Street Armory and the Blues Armory. Both have sat vacant for several decades. Recently, the Leigh Street Armory was restored and became the Black History Museum and Cultural Center of Virginia, while the status of the Blues Armory remains uncertain. Our vision for Richmond includes a fully restored Blues Armory serving as a catalyst to spark revitalization in an important Downtown district, just as the Black History Museum recently has sparked revitalization in Jackson Ward.