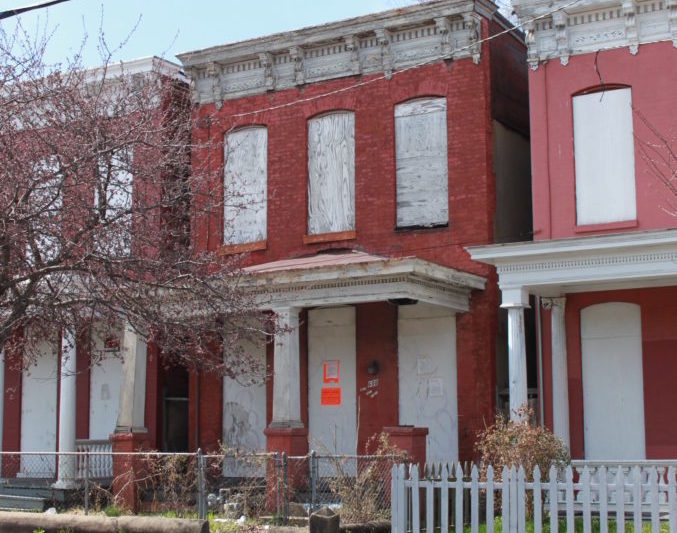 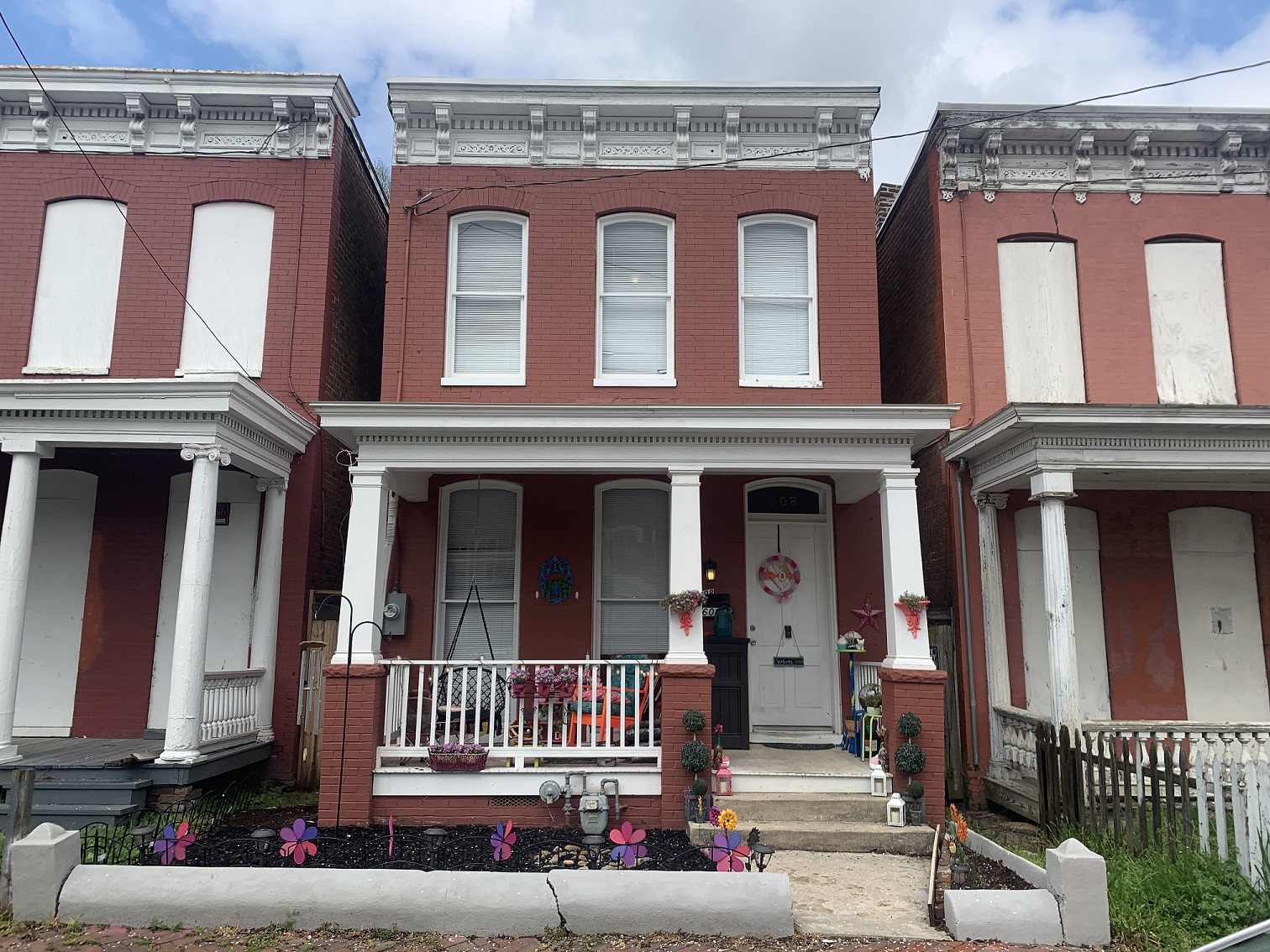 UPDATE: August 20: We are thrilled to announce that the City will be stabilizing this house!!

August 12: Historic Richmond is actively monitoring the Braxton-Stovall residence located at 608 N. 1st Street in Jackson Ward. This two story, brick, Italianate house is a contributing resource to the Jackson Ward Historic District and illustrates the patterns of development and occupancy found throughout the district.

The dwelling has been vacant and abandoned for a number of years. Because of the deteriorated and unsafe condition of the building, the City has declared the building to be an unsafe structure that poses an imminent danger to the public. A structural engineer provided stabilization plans, at no cost, that will hopefully be more economical than demolition. The City is currently reviewing bids for both stabilization and demolition, with the intent to choose the option that is safest and most cost-effective for the public.

The house is one of seven identical houses on the block. Demolition of this block would result in the loss of historic fabric and an intact historic block. Historic Richmond is continuing to meet with City officials to investigate ways to circumvent demolition.