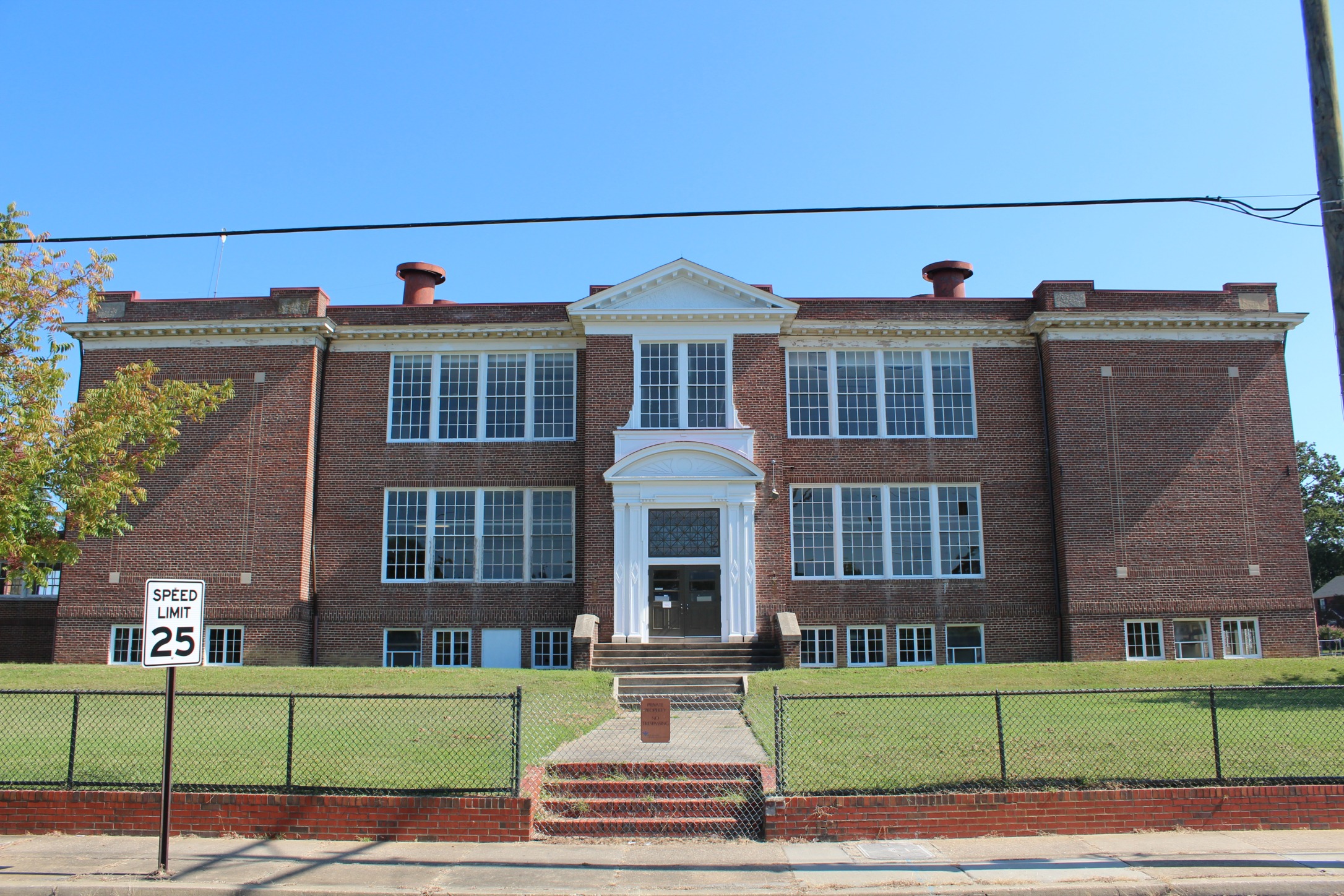 Bon Secours, VCU Health, and Thalhimer Realty Partners broke ground on the redevelopment of the Westhampton School property. The redevelopment of the 1917 school will eventually house 129 apartments, a parking deck, retail and office space, and an outdoor plaza. A separate outpatient pediatric facility will be built on the property along Libbie Ave. The 1930’s building was demolished.

Historic Richmond’s position has not changed. Historic Richmond wants to see the historic Westhampton School buildings retained, adapted and reused. Until robust and thorough discussions with City Council, Historic Richmond and the surrounding neighborhoods can take place and all required City zoning processes, including, but not limited to, Special Use Permit (SUP) and rezoning, have been completed, the historic school buildings should remain in place and Bon Secours should continue to adequately secure and maintain these structures for their adaptive reuse.

For a number of years, Historic Richmond has focused on the future of the Westhampton School.