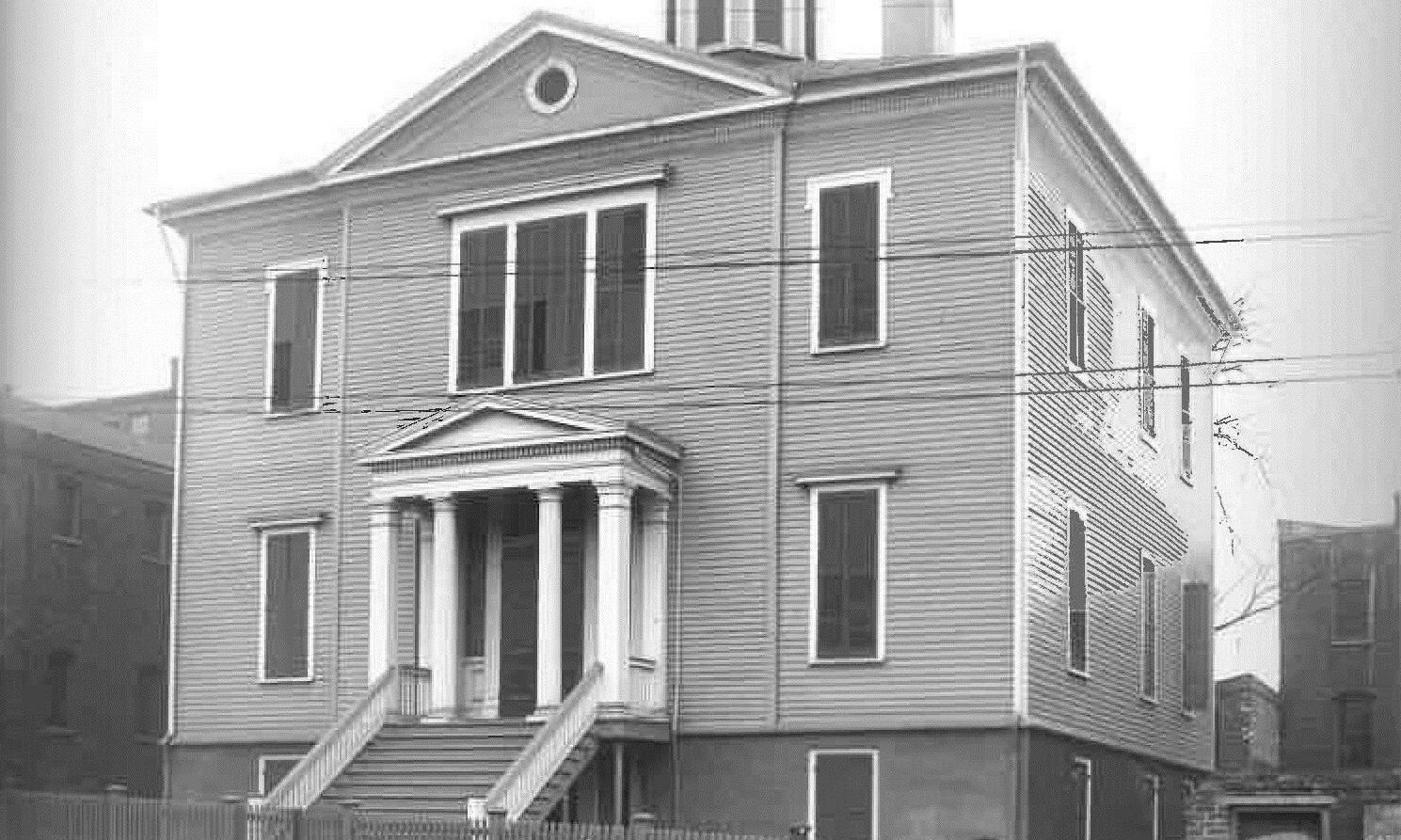 Masons’ Hall is the oldest building in the United States erected for Masonic purposes and continuously used for that purpose. Due to its age, history of uses and association with important personages, Masons’ Hall at 1807 E. Franklin Street is one of Richmond’s most significant buildings. Built in 1785, its history is so closely intertwined with the early history of Richmond that it is at times impossible to separate them.  Richmond’s citizens met in Masons’ Hall to instruct the delegation to the Constitutional Convention. In addition, for many years, Richmond City Courts and City Council met in Masons’ Hall. During the 19th century, religious groups unwelcome elsewhere conducted services in Masons’ Hall. During the War of 1812, the structure served as a hospital.