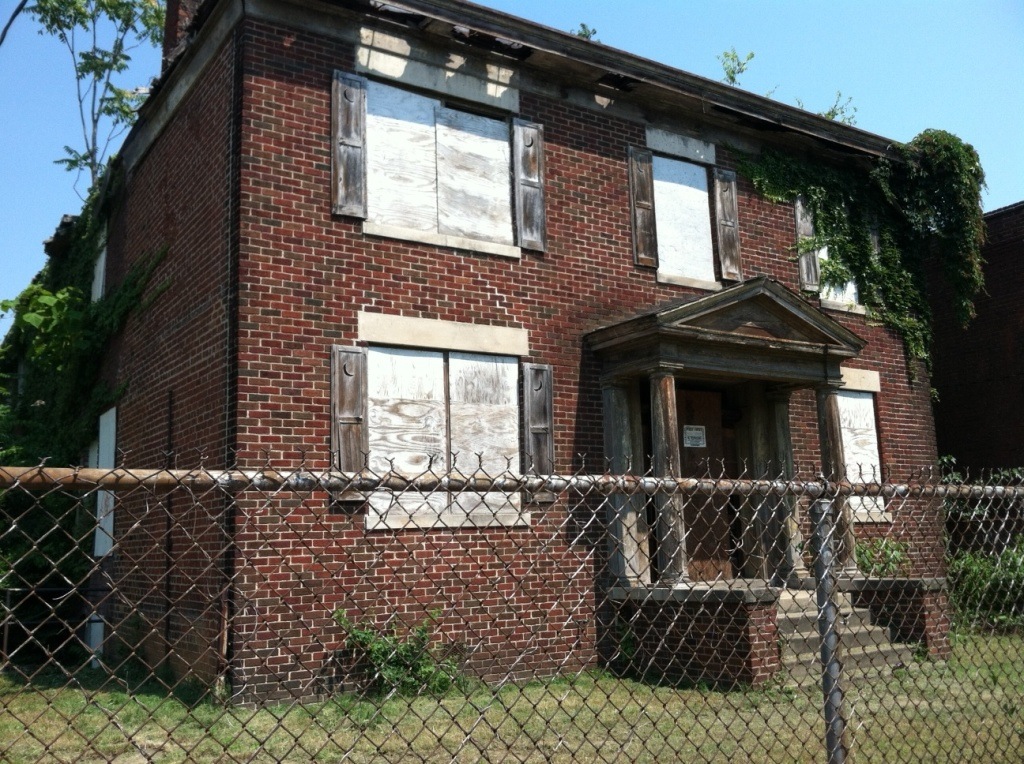 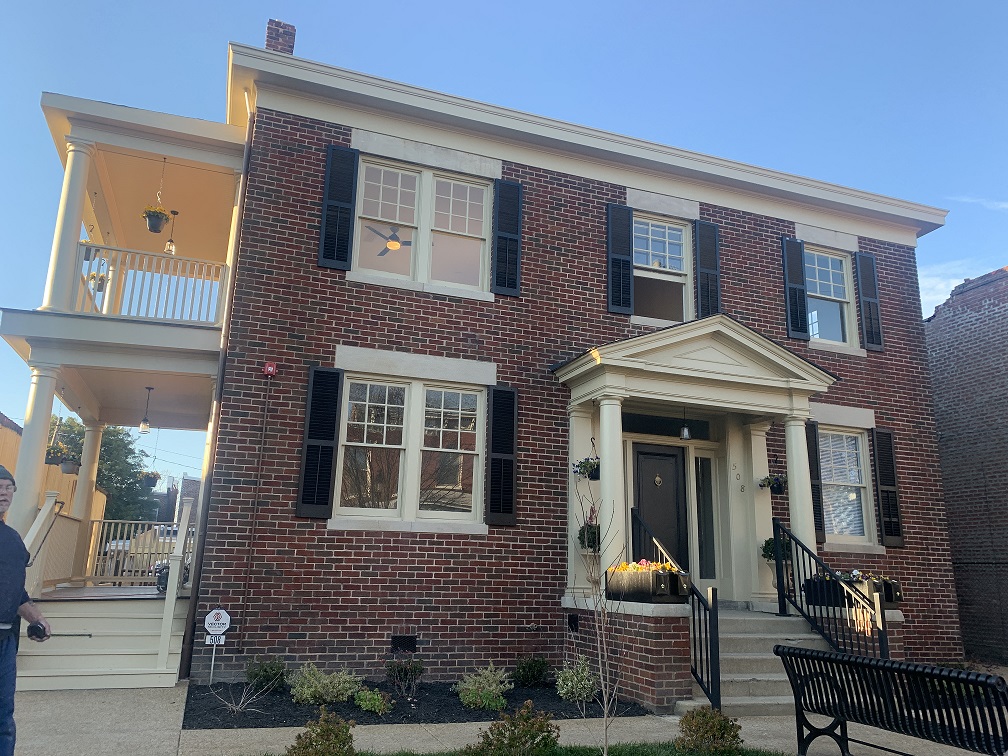 Historic Richmond has been monitoring 508 St. James Street since it appeared on the City’s Imminent Danger List in October 2013.

Designed by Charles Thaddeus Russell, one of Virginia’s first black architects, this house served as the home of prominent African-American physician, Dr. William Henry Hughes. The property later became the Negro Training Center for the Blind; it was the only public school for blind African Americans in Virginia.

Historic Richmond has met with the property owners and facilitated a plan to stabilize the structure.  The owners have replaced the rear roof and completed other required stabilization. The property has since been removed from the Imminent Danger List.  Historic Richmond will continue to monitor its progress.