June 23, 2015 | historicrichmondadmin | Comments Off on Westbourne 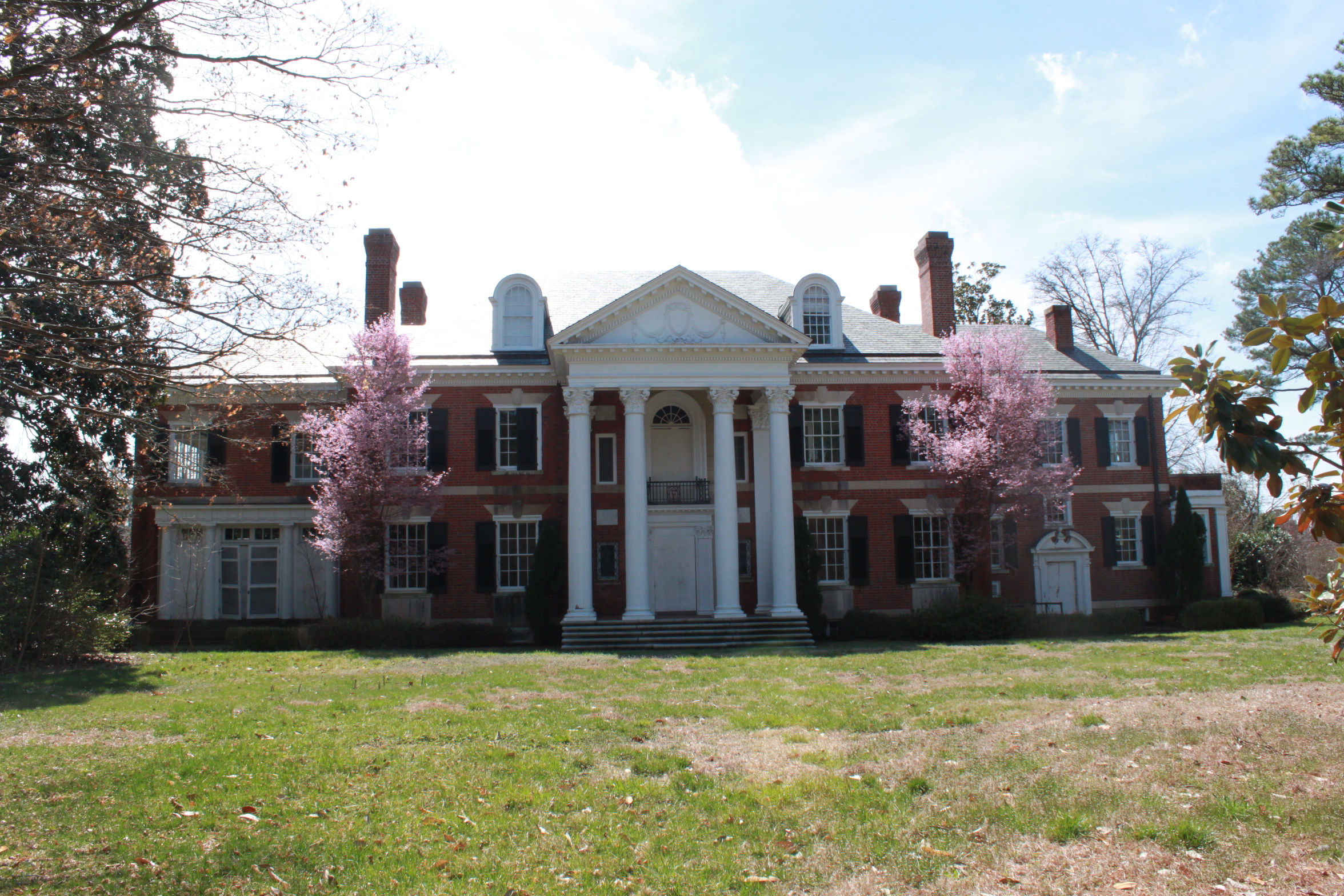 Historic Richmond has been monitoring continued deterioration of Westbourne, at 330 Oak Lane. The building has been vacant since May 2011, condemned by the City, and scheduled for auction multiple times, but each such auction has been cancelled at the last moment. The next auction is scheduled for July 15 at 9:00am outside the Richmond Circuit Court Building.

The mansion at 330 Oak Lake was designed by Richmond-based architect, Duncan Lee in 1919 for real estate operator and businessman Abram L. McClellan.  The house was originally named “Pinehurst” but was renamed “Westbourne” in 1938 by the second owner, Dr. Douglass Southall Freeman, a Pulitzer Prize-winning author and biographer and onetime editor of the former Richmond News Leader. Freeman hired Virginia landscape architect, Charles F. Gillette, to design the grounds, however the gardens no longer exist as much of the property has since been subdivided.

The house is an excellent example of the Georgian Revival style and was the focal point of Hampton Gardens. The two-and-a-half story, brick structure with symmetrical brick wings is covered by a hipped slate roof. Most notable is the tetrastyle Corinthian portico that covers the central, main entrance.

Historic Richmond will attend the next auction and continue to monitor this property.