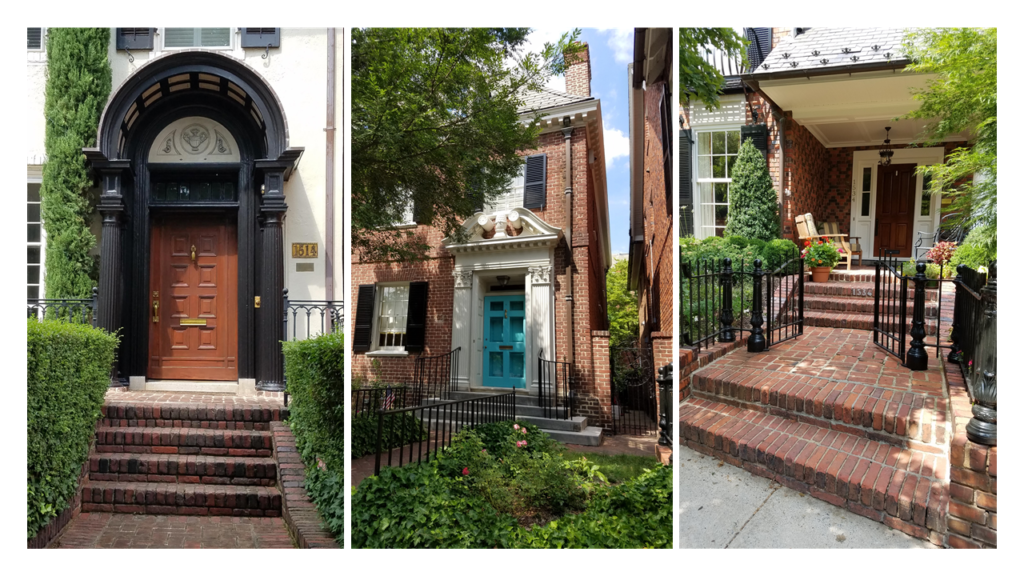 Co-hosted by The Council of Historic Richmond and The Garden Clubs of Richmond.

The Fan District in Richmond is the largest Victorian residential neighborhood in the country consisting of middle to late 19th and early 20th century homes. The eastern boarder is Monroe Park with is five sided. The roads emanate from that location “fanning” out, resulting in more roads and creating small triangular parks. Park Avenue is one of these beautiful thoroughfares, featuring many different styles of townhomes built for the rapidly expanding populace of Richmond city in the early 1900s. With its easy accessibility to modern conveniences such as paved roads, sidewalks, water, swear and gas, it was the fashionable destination for affluent families of the time. This walking tour showcases significant architects from the period including Duncan Lee and Otis Asbury, with access to five private residences. Congregation Beth Ahabah will be open for tours. The Tour Headquarters is located at St. James’s Episcopal Church on W. Franklin Street.